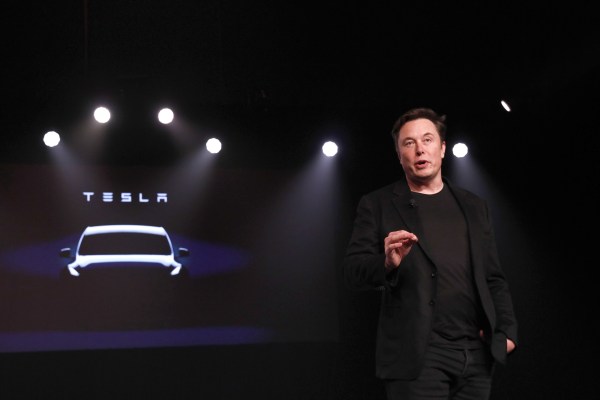 Tesla won’t set up a manufacturing plant in India until it is first allowed to sell and service cars in the country, the carmarker’s chief executive Elon Musk suggested Friday, more than a year after an Indian state assured that the electric carmaker was planning to open a plant in the southern part of the country.

Tesla and the Indian government have been engaging for more than two years to evaluate a pathway for the electric carmaker to enter the South Asian nation. Last year, the Southern Indian state of Karnataka said that Tesla “will be opening an electric car manufacturing unit in Karnataka.”

In a separate tweet, Musk disclosed to another user that SpaceX was waiting for approval from the Indian government for launching Starlink in India. The company had hired Sanjay Bhargava, a former PayPal executive, to lead Starlink’s operations in India. Bhargava stepped down from his role weeks after New Delhi ordered the SpaceX division to stop taking orders for the devices as it doesn’t have the license to operate in the South Asian market.