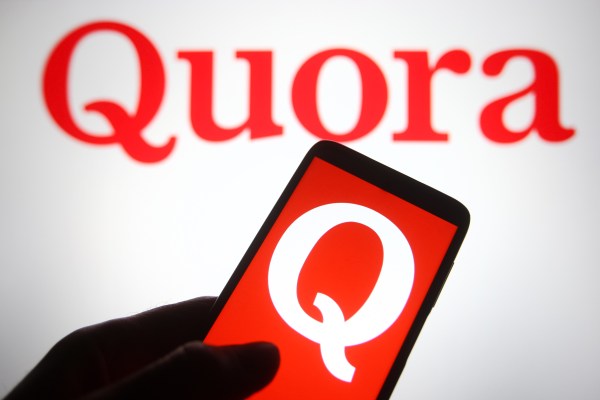 Quora is shutting down the English version of its Partner Program on September 1, the company announced on its website. The Partner Program will remain active in other languages, including German, Japanese, Spanish, French, Italian, Portuguese, Hindi, Swedish, Dutch, Marathi, Bengali, Tamil, Indonesian, Danish, Finnish and Norwegian.

The Partner Program, which launched four years ago, is an invite-based initiative that works by paying users for asking questions on the platform. The money paid to partners is based on the traffic that is generated by their questions. The program was essentially introduced as a way for Quora to grow its platform while also helping users earn revenue for their contributions.

“The program did what it was supposed to do in the English language version of Quora, which was to get more good answers written to questions that we know people are searching for but which hadn’t yet been asked on Quora, and so it was time to bring it to a close,” Quora’s Head of Communications William Gunn said in a post. “Other language versions of Quora are newer and smaller, so there’s more room to promote growth by stimulating question asking to balance the supply and demand side of the knowledge ‘market’.”

The company sees the English version of the program as a success, noting that partners wrote tens of millions of questions that helped writers find questions to answer and helped readers find the answers they were looking for.

Quora says partners will continue to accrue program earnings until September 30 on any questions asked before September 1 of this year. After September 30, earnings will no longer accrue on your program content. The company says if you haven’t already linked a payment account, you have until December 1 to do so to ensure you get all of your earnings.

“Your efforts over the past four years really made a difference for Quora and we love hearing about the difference the program made in your lives,” the company said in an email to partners. “We are proud of the work we’ve been able to do together and now it’s time to move on. We appreciate all of your contributions to the Quora Partner Program and we look forward to continuing to share and grow the world’s knowledge with you.”

It’s worth noting that since its launch in 2018, the Partner Program has been criticized by some users who have said the earnings from the program were subpar, even if their posts reached notable traction.

Quora notes that it offers other ways for users to earn revenue on the platform, including its Quora+ offering, where subscribers pay a $5 monthly fee or a $50 yearly fee to access content that any creator chooses to put behind a paywall. Rather than paying select creators, subscribers pay Quora. Each subscriber’s payment is then distributed to creators “in proportion to the amount each subscriber is consuming their content, with more of a subscriber’s contribution going to writers and spaces the subscriber follows,” the company notes.

Another option is for creators to write paywalled posts on Spaces, which are like user-created publications on Quora. Quora takes 5% of the subscription fee, which the creator can choose at their own discretion.